A total of six lessons were developed in this package. Of the six lessons, two are on Ratio and four are on Proportion. For Ratio, the lessons are Concept of Ratio and Part-to-Part, Part-to-Whole, and Equivalent Ratios. These lessons were revised versions of those in the sourcebooks developed by the ESM Group, which had been tried out in schools and used in teacher training programs. These revised versions were tried out in Commonwealth Elementary School (CES) in October and November 2016. Prior to the tryout of the said lessons, the ESM Group had a series of meetings with the teachers of CES.

In the case of Proportion, the lessons are Concept of Proportion, Direct Proportion, Inverse Proportion, and Partitive Proportion. These lessons were based on the courseware developed by UP NISMED in collaboration with DOST-SEI and DOST-ASTI which had been tried out in schools and used in teacher training programs. However, these were not tried out in CES due to various school activities that resulted in suspension of classes.

Revisions of the lessons were done based on the information gathered during classroom observations or teacher training programs, as well as interviews conducted with the teachers. 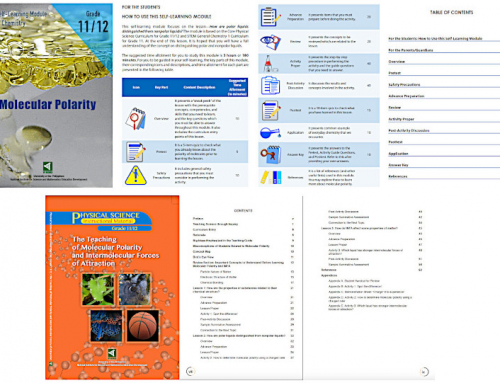 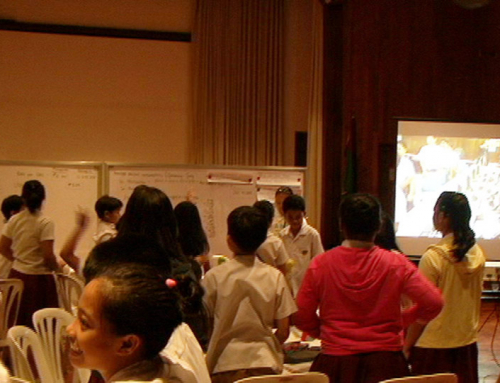 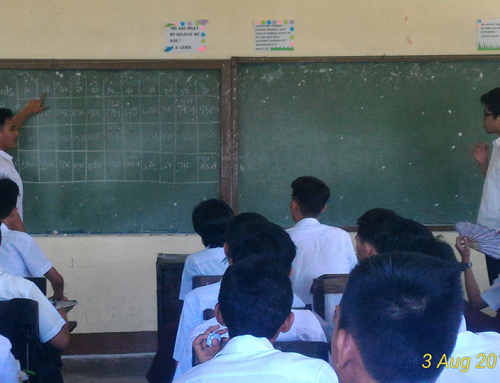